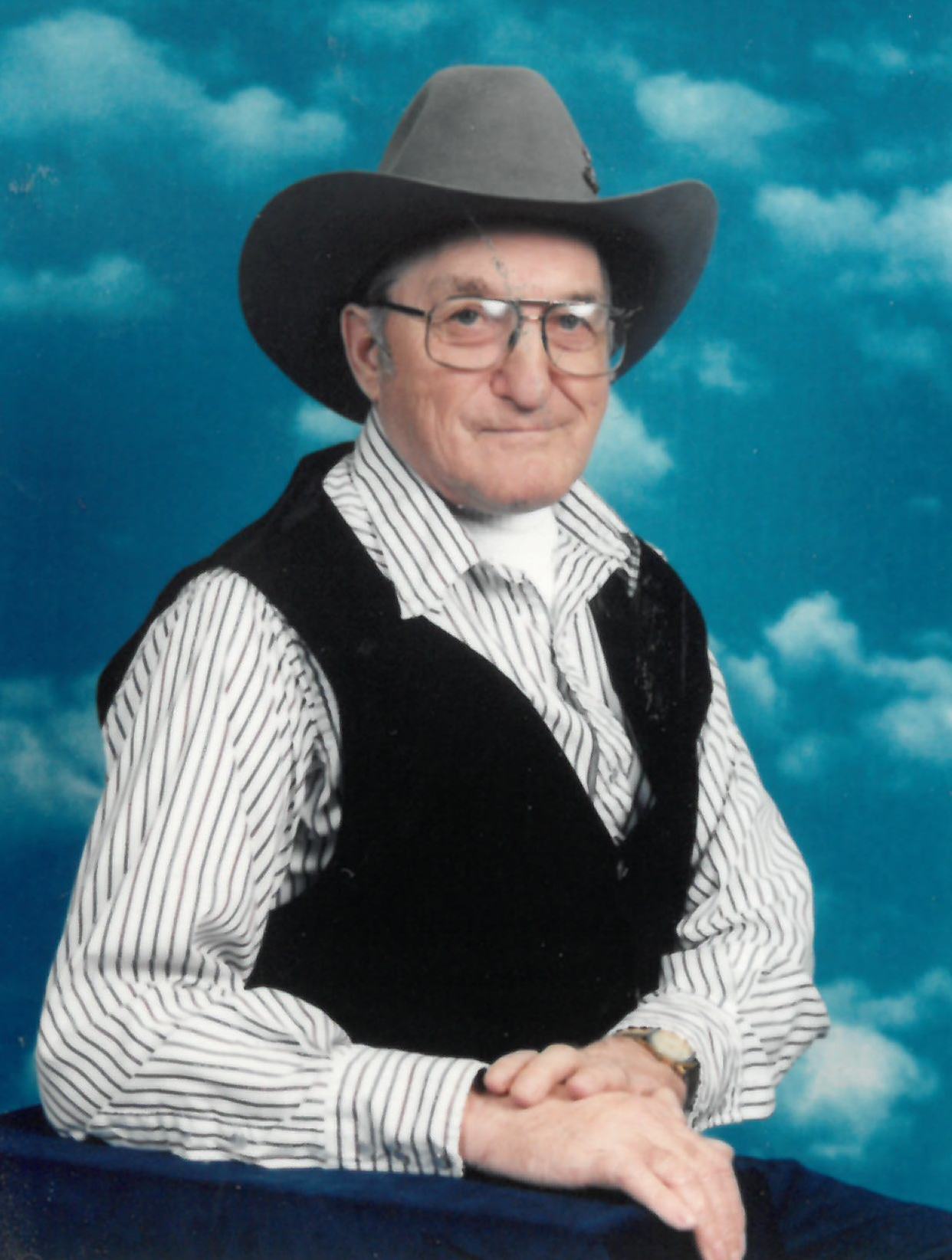 Bob was born in Czar, Alberta on May 22, 1928 to Walter and Edna Beckman. He was the only boy in the family with seven sisters. In Bob’s younger years, he was a truck driver hauling grain, gravel and coal. He the switched to hauling cattle and fuel in the summer and long and lumber up north in the winter time. He purchased Czar UFA in 1972 and sold it in 1985. He then went back to hauling cattle. Along with work; came play and Bob enjoyed outriding for his brother in law, Rod Bullock. He also enjoyed camping, going to rodeos, playing cards and spending time with his family and friends. Bob married Marjorie Kraft in 1995. He enjoyed family time with his two step daughters and their families. His eyes always had a special glow when the grandchildren and great grandchildren were around. Bob passed away with his family by his side at the Coronation Long Term Care on January 29, 2020 at the age of 91 years. Bob leaves to mourn his wife, Marjorie; step daughters, Norma (Walter) Chapman, Karen (Ken) Phillips; four grandchildren, Chad (Amy) Chapman, Brett Chapman, Kelly (Amy) Chapman and Kaitlyn (Jeremy) MacKinnon; seven great grandchildren, Kip, Ellie, Sonny, Georgia, Emmett, Paisley and Atley; two sisters, Jean (Leroy) Quinton and June Bulmer; brother in law, Lyle (Judy) Rogers; as well as three previous stepchildren, James Gordon, Sonia (Leon) Heck and Shannon (Kelly) Clemmer; along with many other relatives and friends. Bob was predeceased by his parents, Walter and Edna; sisters, Olivia Herron, Alice Buettner, Helen Coffey, Evelyn Leighton, Lillian Richards and their spouses; brother in laws, Leonard and Ed Rogers.