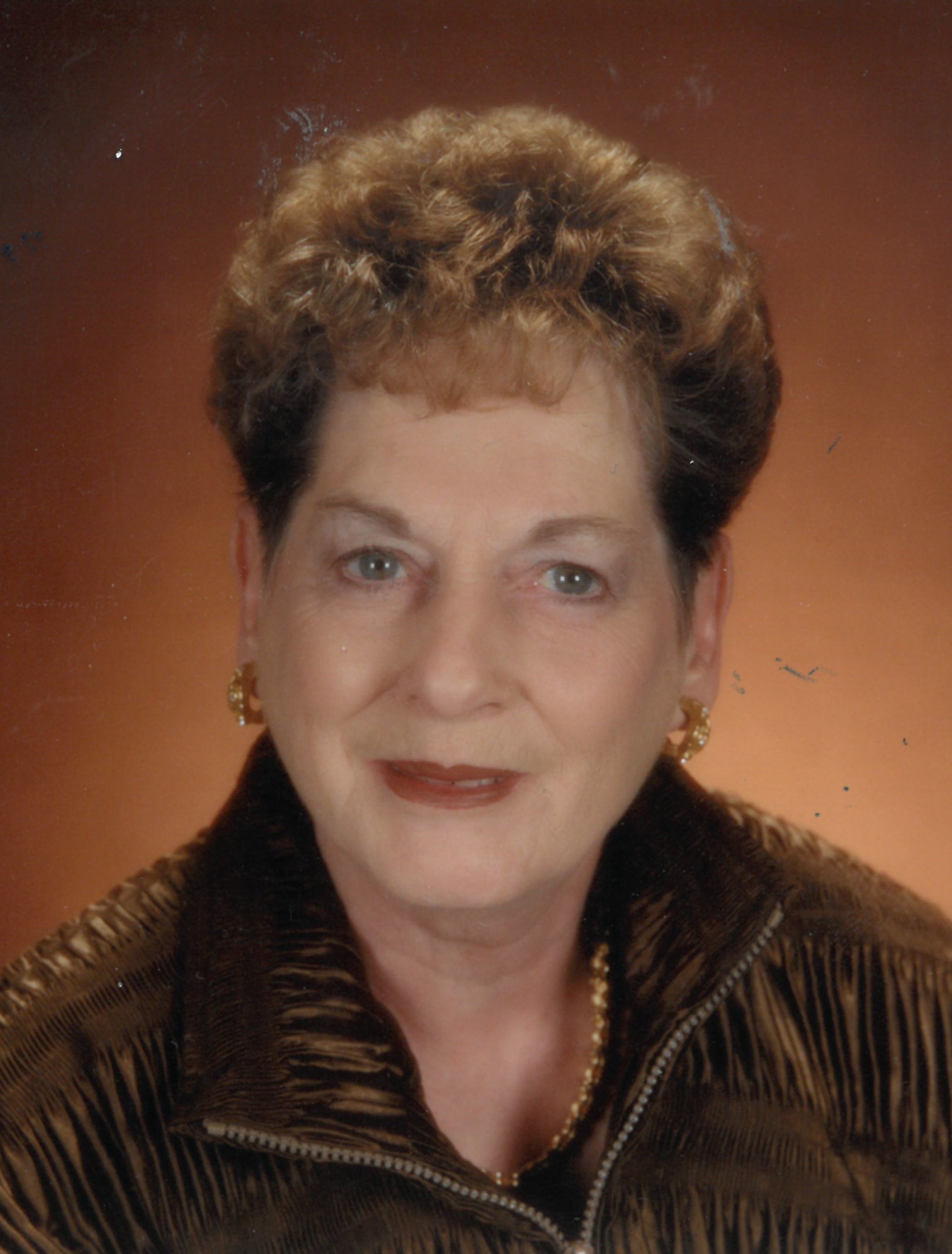 With much consideration, the funeral for Donna Reinhart has been postponed until further notice. Donna was born in Provost, Alberta on June 20, 1938 to Cliff and Marion Ferris, she grew up on a farm in Hayter and attended school in Provost. After school she moved to Provost and worked at the CIBC bank until she was married. Donna Ferris married Hal Reinhart on November 22, 1958 and the two of them settled at “the old place” west of Chauvin where their family grew to include three children, Lin, Brian and Dallas. They stayed at the “old place” until the passing of their eldest son, Lin in 1988. Then they moved to the Reinhart Ranch and lived there until moving in 2012, to Crestwood in Provost. After Hal passed away in November of 2013 Donna moved into the Hillcrest Lodge and later to the Provost Long Term Care. Donna’s first priority was her family. First her children growing up then her grandchildren and great grandchildren attending all of their events whether it be 4-H, hockey, skating, volleyball, fastball or rodeo, she would attend as many events as possible. She loved living on the farm and all of the animals, and if you can imagine she even milked cows for about the first 10 years of their marriage. Donna was also very involved in the community in Royal Purple, Sports Association, Arena Board and Choir. She spent many years as a time keeper for the pony chariots and chuckwagons. Donna loved to shop and always took pride in her appearance, she never let a week go by without having her hair done, even when she was in long term care. Donna worked at Talisman (Repsol) from 1979 until she retired. Donna passed away peacefully on Thursday March 12, 2020 at the Provost Health Centre – Long Term Care at 81 years of age. Donna will be lovingly remembered and dearly missed by her children, Brian (Donna), Dallas (Bob) and daughter in law Marilyn; grandchildren, Jason (Sherrilyn), Jamie (Kenya), Jayna (Dustin), Jennifer (Tyson), Melissa (Trevor), Rayelle (Brad), Curtis (Kirstie) and Lane; great grandchildren, Parker, Daelynn, Carter, Spencer, Morgann, Ryder, Taegan, Brynn, Rayne, Hunter, Madisyn, Charlie, Kadee, and Ashton; extended family, Shane (Roxy) Reinhart; their sons, Chance and Connor (Tori); and Dixie Getzinger; sisters, Marlene Annala, Betty (Tony) Dauk, Shirley Ewing; and brother in law, Rick Bearsley; as well as many nieces, nephews and friends. Donna was predeceased by her husband, Hal son, Lin; sister, Roberta Bearsley; brother in-laws, Ron Annala and Ken Ewing.