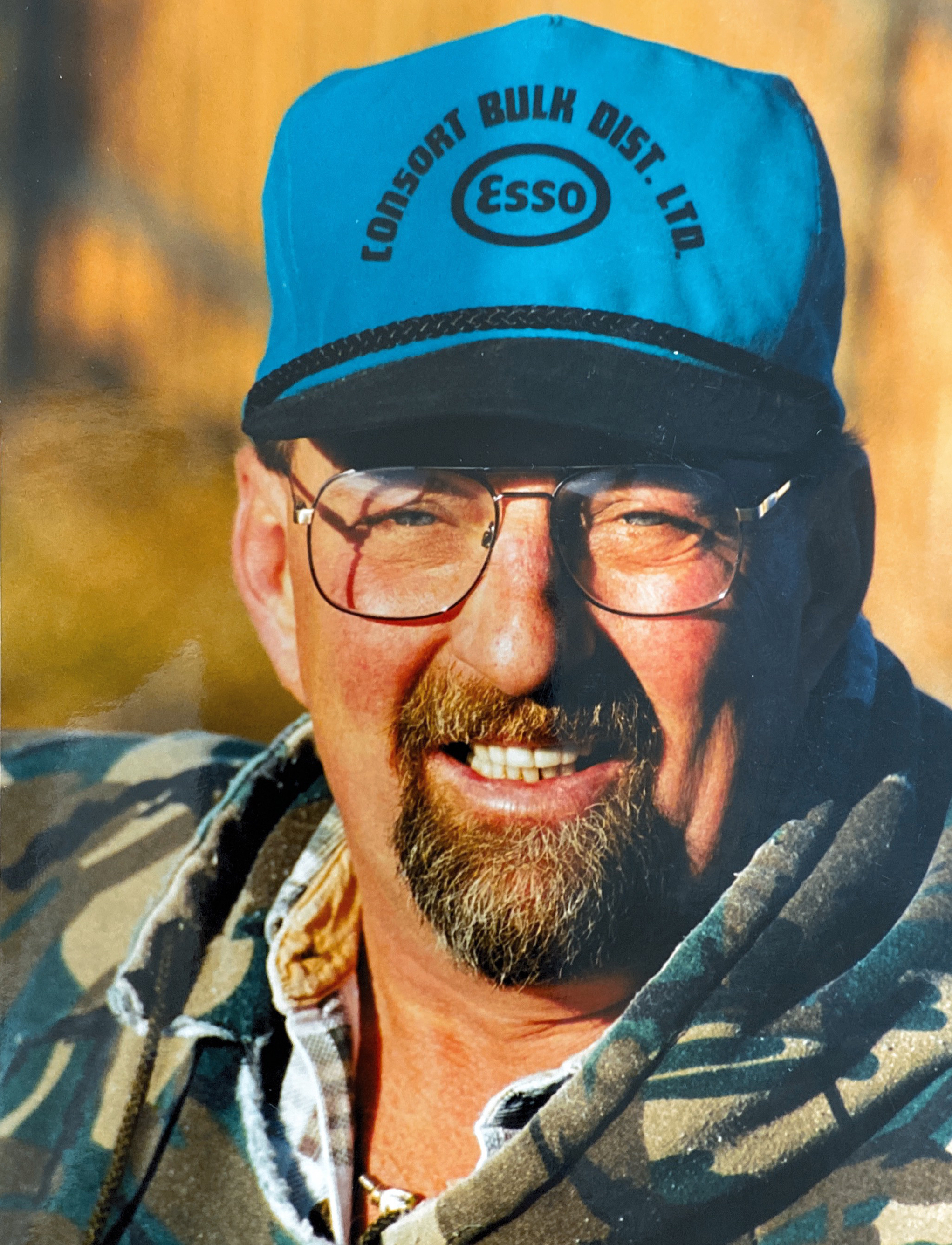 Stephen James Litvak was born in Three Hills, Alberta on May 23, 1950 to his parents, Steve and Arlene Litvak. After graduating high school in Stettler, he married Sheila Rouse on April 3, 1971 and continued to develop his skills in carpentry and construction for the following ten years. In August of 1981, they felt it was time for a new challenge and career change. Steve and Sheila moved their family from Calgary to Consort where he partnered with Don Fooks and ESSO to sell bulk fuel and fertilizer. Over the years, he compiled many friends through multiple activities including hunting, fishing, camping, travelling, sports, and volunteering. He transitioned from ESSO and started his own business in the oilfield industry, Consort Bulk Distributors. Steve continued his outdoor passions including the purchase of a recreational property in what is now known as "The River". This is where Steve, in all his glory and with the help of family and many friends, carved out a legacy property that will live on for generations in his memory. Steve passed away peacefully in his favourite chair at home on November 4, 2021 at the age of 71 years. He will be lovingly remembered and dearly missed by his three children, Robert, Jared (Jen) and Stephenie (Todd); nine grandchildren, Nolan, Liam, Keira, Josie, Bailey, Cale, Holly, Bronson, and Samuel; brother, Robert (Maizie); as well as nephews, nieces, and many relatives and friends. Steve was predeceased by his parents and his sister, Wendy Weis. To plant a tree in a local cemetery, please call GFH directly at 780-753-2332.