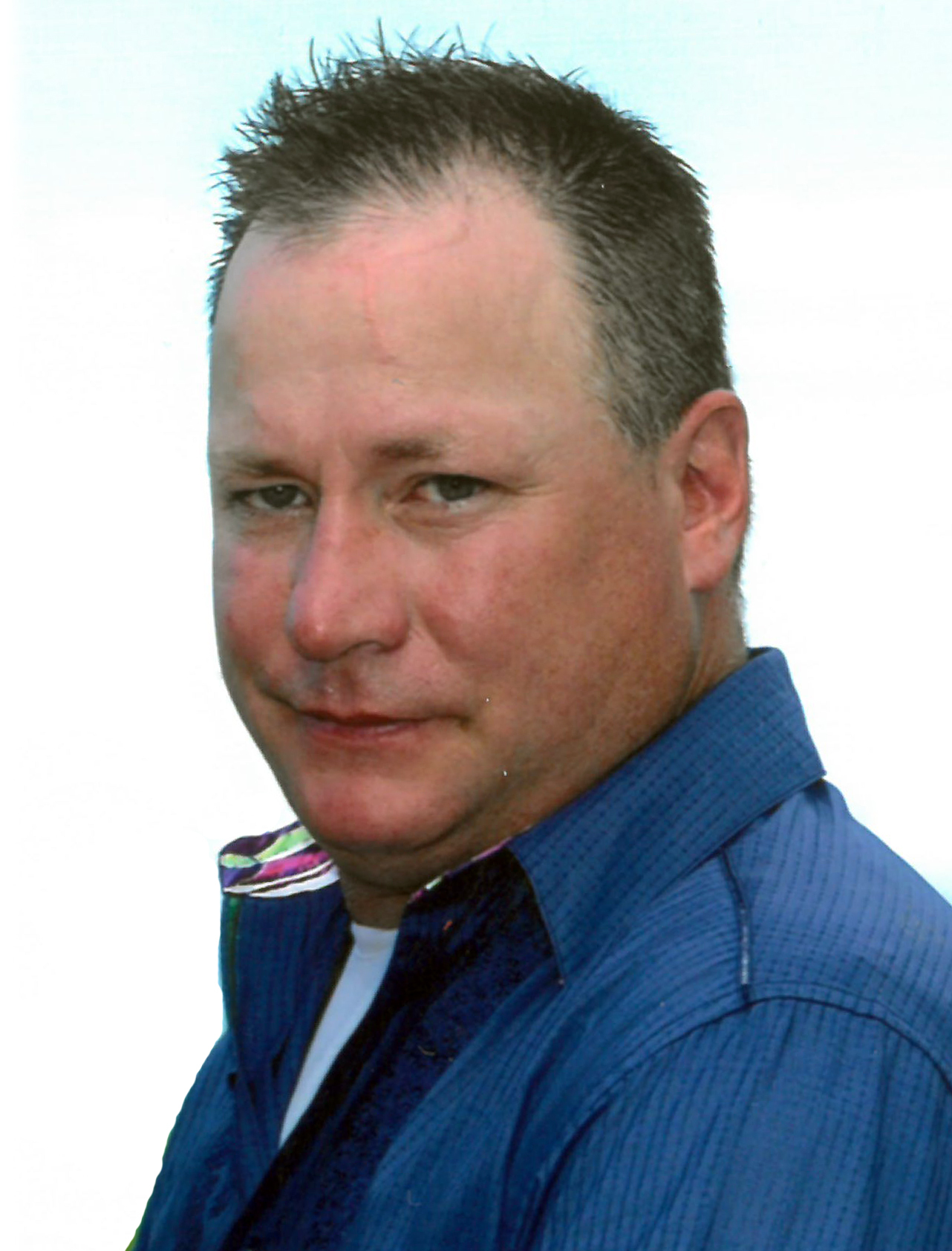 Curtis was born in Calgary, Alberta on February 19, 1975, and grew up in Provost, Alberta, where he took his schooling until Grade 10. At that time, Curtis decided that the oilfield was where he wanted to work, and this became his career. He worked in several positions for different companies and then settled in Blackfalds to work for Roll’n Oilfield until present. In March 1995, Curtis welcomed a son, Andrew. Family was one of the most important values to Curtis. He was never afraid to help anyone who needed anything. Curtis loved to fish, was an avid reader, animal lover and would always be reading about different species. He was quick to help any animal in need. His biggest passion was dogs, and his most recent “best friend” is Copper, a Rhodesian Ridgeback. Curtis passed away suddenly November 30, 2021 in Blackfalds, Alberta at the age of 46 years. Curtis will be lovingly remembered and dearly missed by his son, Andrew; step son, Clayton Hodder; parents, Lawrence and Sylvia Muchowski; sister, Cathy (Greg) Whitney; nephew, Colton Waltz (Shae-Lynn); nieces, Jerrica Waltz (Colby) and Breanne Waltz (Alex); and special friend, Sheena Dykstra. He was predeceased by his grandparents, Peter and Helen Muchowski and William and Daisy Melnyk; as well as many Aunts and Uncles and 2 cousins. A private family funeral service for Curtis will be held on Friday, December 10, 2021 at 1:00 p.m. with interment to follow at the Provost Cemetery. For family and friends that would like to participate, the funeral service will be live streamed. The livestream will be assecible through the Gregory's Funeral Home website, under Curtis' obituary.