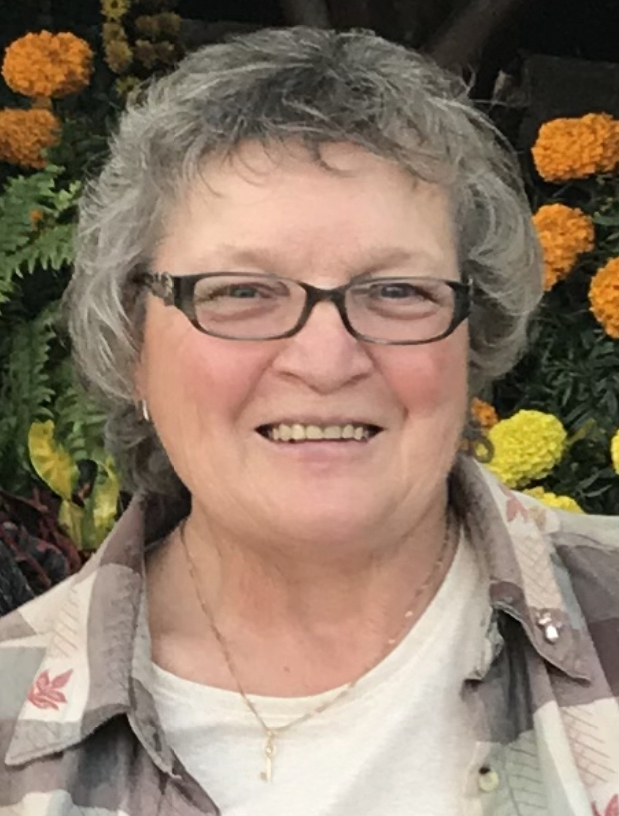 Obituary of Shirley May Harper

Shirley May Harper was born on May 7, 1949 in Consort, Alberta to parents Renè and Bernece Mouly. After finishing her schooling in Kirriemuir/Altario Area she worked at the CIBC in Provost. She met and married the love of her life, Ken Harper in 1969 and they farmed north east of Provost. Together they raised six children, who then gave them 18 amazing grandchildren. Shirley spent 50 years on the farm loving her family, tending her garden and flowers, and helping out wherever she could on the farm. After a hard-fought battle with cancer, Shirley passed away quietly on September 9, 2019 at the age of 70 with her loving husband by her side.

A Tribute To Shirley

Share Your Memory of
Shirley
Upload Your Memory View All Memories
Be the first to upload a memory!
Share A Memory
Plant a Tree