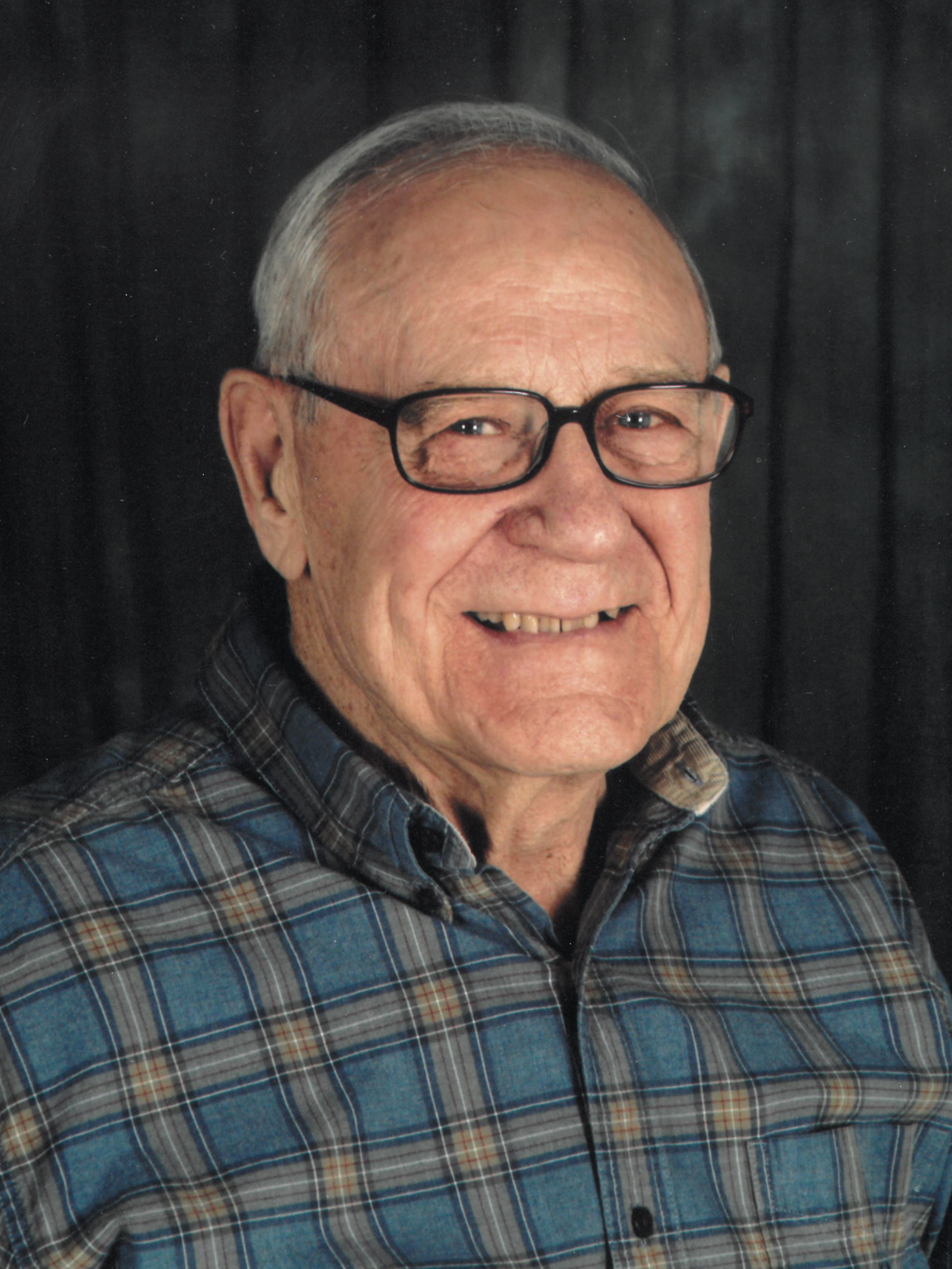 William Carlyle Blue, known to many as “Bill” was the sixth of eight children born on January 29, 1929 into the family of Carl and Adeline Blue in the community of Evesham, Saskatchewan. Bill grew up in a farming family and left school midway through his eighth grade to pursue his passion for farming full-time.  When not farming, he spent his free time following his second passion, sports, where he was a competitive curler, baseball player, hockey player and later fastball coach.  He met the love of his life, Hilda Gerling, in 1946 and they were happily married for 45 years until her passing in 1997.

Bill passed away at the St. Joseph's Health Centre in Macklin, Saskatchewan on Thursday, October 10, 2019 at the age of 90 years.

Bill will be remembered as a loving and dedicated husband, father, grandfather, great-grandfather, and friend.  His caring, compassionate and friendly demeanor will be missed by all whose lives he touched, and we are forever grateful for the wonderful memories and the special place he has in our hearts.

The family would like to extend their sincere gratitude for the enduring care received from the doctors, nurses and caregivers of the Villa Marie and St. Joseph’s Health Centre in Macklin, Saskatchewan.

Share Your Memory of
William
Upload Your Memory View All Memories
Be the first to upload a memory!
Share A Memory