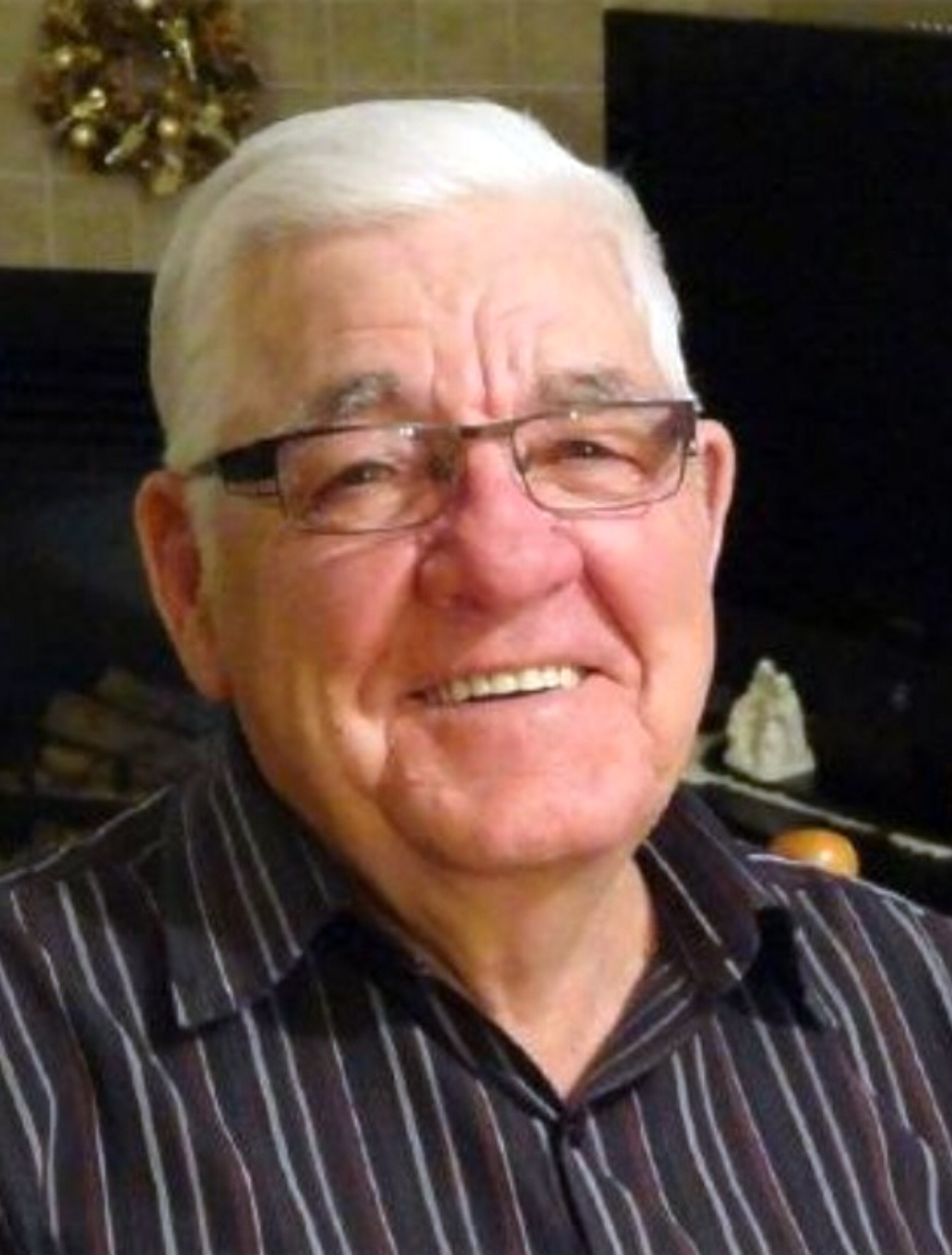 William Peter Walz was born on March 1, 1929 to Nicholas and Katherine Walz.  He was the seventh of sixteen children.  Willie was raised on a farm near Cosine, Saskatchewan.

Willie went to Ackerman School and then worked at various farms.  He also worked at the icefields near Jasper and the pipeline.

In 1954, he met the love of his life, Blondina Reinbold and they were married on July 12, 1955.  They were blessed with four children, Wayne, Perry, Annette and Randy. They pursued their dream of a family farm with ranching in the Bodo community.

In 1985, they moved into Provost with Randy taking over the family ranch. They enjoyed playing cards, dancing, disking, curling, camping and other activities.  Their life was enriched with the coming of grandchildren and even great grandchildren.

Willie passed away with his family by his side on October 14, 2019 at the Provost Health Centre - Long Term Care at the age of 90 years.

Share Your Memory of
William
Upload Your Memory View All Memories
Be the first to upload a memory!
Share A Memory