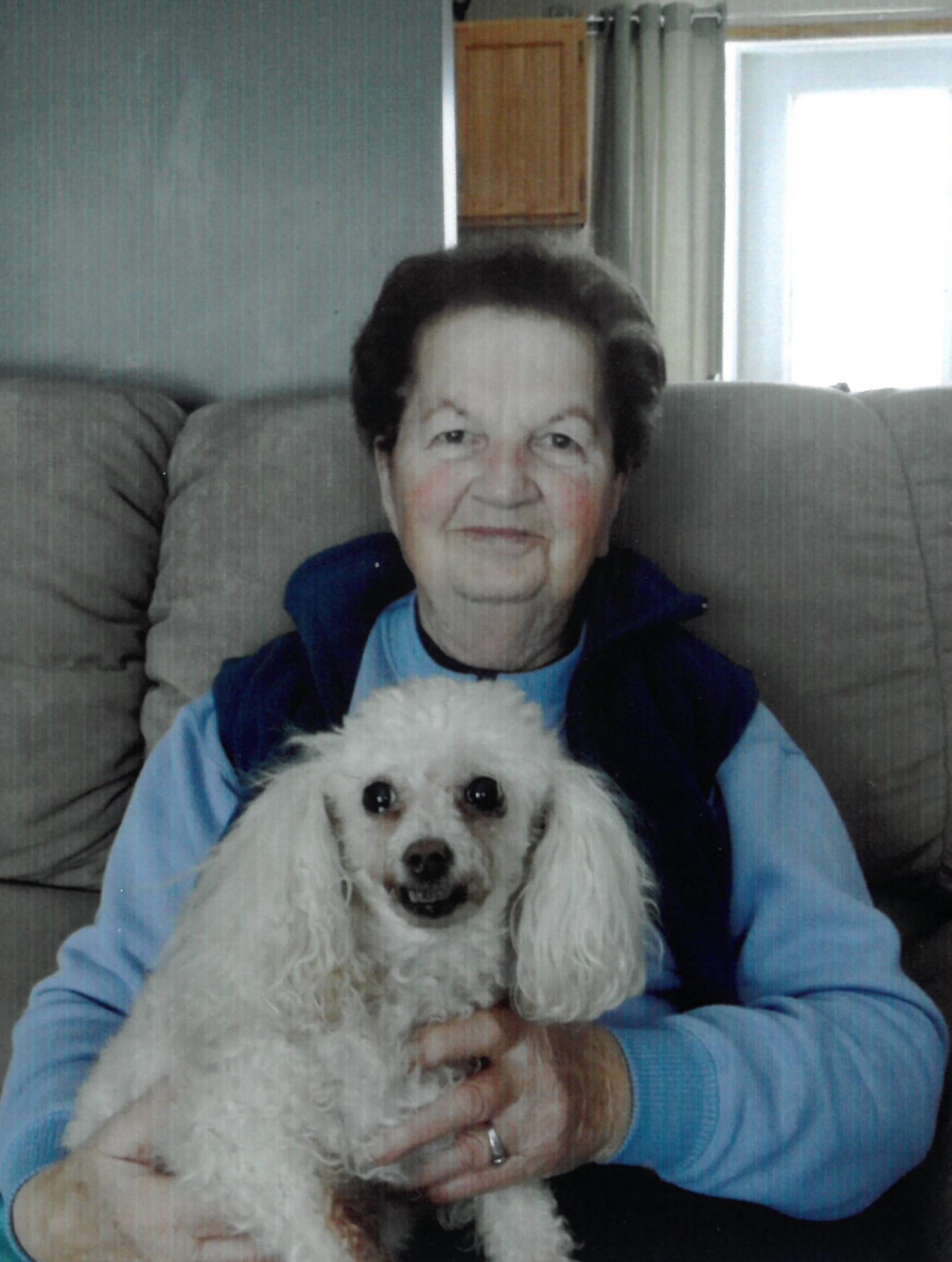 Ada Lind (Ganser) was born on April 28, 1930 in Provost, Alberta to parents, Peter and Elizabeth Wagner.

On January 3, 1950, Ada married Gerald Ganser and together they had four children, Linda, Wayne, Judy and Terry.  Ada and Gerald enjoyed twenty-five years of farming and raising their children together, before Gerald unexpectedly passed away on July 5, 1975 from a massive heart attack.

Later on in life, Ada was remarried to George Lind of Vermilion, Alberta. Ada and George shared nineteen years of marriage together before George passed away on March 18, 2009.

After George’s passing, Ada returned back to Provost to be closer to her children and grandchildren.

Ada passed away surrounded by the love of her family on December 3, 2019 at the Provost Health Centre – Long Term Care at the age of 89 years.

Share Your Memory of
Ada
Upload Your Memory View All Memories
Be the first to upload a memory!
Share A Memory