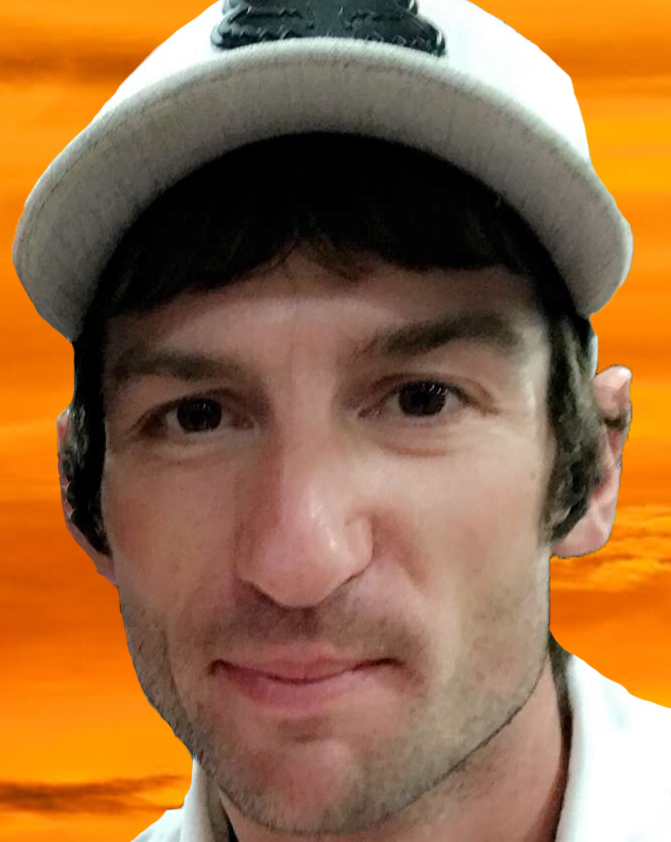 Please share a memory of Herbert to include in a keepsake book for family and friends.
View Tribute Book
Herbert James Douglas Hewitt was born in Collingwood, Ontario on September 18, 1984 to Lucille Murray and Herbert Hewitt. Herb was the youngest and only boy to complete their blended family of 5. Herb grew up in Southern Ontario until he was 12, when the family moved to Rainier then Scandia and finally, Brooks, Alberta. Eventually work brought Herb to Kindersley, Saskatchewan where he met his friend Sam who eventually led Herb to Unity, Saskatchewan in 2014. In 2017, Herb walked into the Unity Credit Union where he met his soon to be girlfriend, Shimon. This led him to his final move to Senlac with Shimon where he then took on his final role as stepdad to Kalley. Herb’s life was full of things he loved: his children, Shimon & Kalley, his sisters, fishing, his rig family, the Toronto Maple Leaf’s, socializing with friends (especially his best friend Chris) and finally, eating everything in sight, particularly peanut butter. On July 29, 2020 Herb died suddenly near Rutland, Saskatchewan at the age of 35 years. Herb will be forever missed by his loving common law partner, Shimon McWatters and her daughter, Kalley; sisters, Betty (Derek) Pedersen and their children, Brody, Greyden and Paisley; Valerie (Donny) Murray, Vicki (Donnie) Wallace and Veronica (Bill) Easton; all of his children and their families; as well as numerous other relatives and friends. Herb was predeceased by his dad, Herbert Hewitt on December 16, 2008; mom, Lucille Hewitt on December 17, 2017.
Print
Saturday
8
August