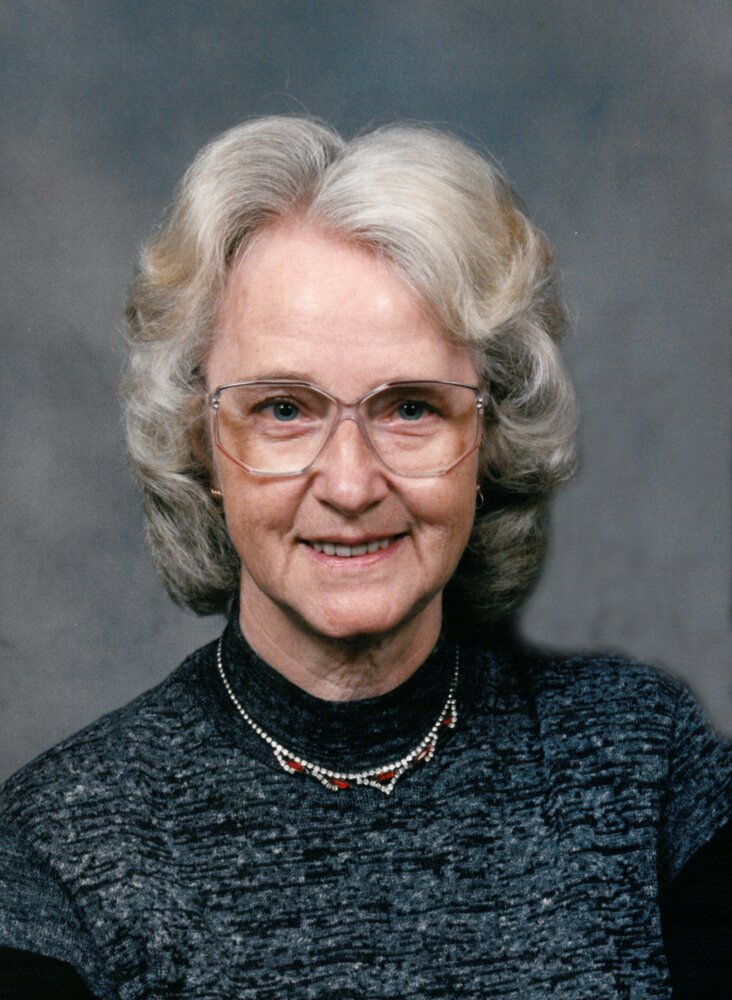 Please share a memory of Elsie to include in a keepsake book for family and friends.
View Tribute Book

Elizabeth "Elsie" Locher passed away peacefully at the Provost Health Centre on July 6, 2022 at the age of 91 years.

Elsie was born on May 29, 1931 in Macklin, Saskatchewan to Frank and Mary (Schultz) Rehman and grew up on the family farm north of Macklin with her six siblings in a happy and close-knit family. After completing her elementary and Junior High education at Meadowland and Macklin schools, she attended St. Angela's Academy at Prelate, Saskatchewan and entered the Ursuline congregation, taking the name of Sister Gemma.  She furthered her education by attending teachers college in Saskatoon, which ultimately led her to teaching and serving in a variety of communities in Saskatchewan for many years.  While maintaining her strong faith, Elsie chose a different path in life after 17 years of service to the Ursuline congregation.  She married Ernest “Ernie” Locher on April 16, 1966, in Macklin, Saskatchewan.  They lived and farmed on the Locher homestead south of Hayter, Alberta, raising their family.  Nothing was more important to her than her family and friends.  She was a wonderful homemaker and kept the shelves and freezers full of produce from her garden.

Elsie continued to put her teaching abilities to good use by substitute teaching in Provost, Alberta.  She was an active member of the church community serving in the Catholic Women’s League, and lived her life guided by her faith.  Elsie’s true passion was driven by her artistic and creative side, which resulted in many paintings, pictures, and stories that adorned the walls of her home.  Elsie and Ernie retired from active farming in 1990 but continued to live on the farm tending to the garden, caring for her pets, and cherishing her grandchildren.  She was a special Grandma who spent countless hours entertaining, playing, and teaching her grandkids out on the farm.  In 2012 Elsie and Ernie moved into the Hillcrest Lodge in Provost and she remained there after Ernie’s passing in 2014.  In 2020 she moved into Long Term Care at the Provost Health Centre.

We are ever grateful to Dr. Erasmus, the staff of Provost Long Term Care and the Hillcrest Lodge, thank you for the care and concern over our dear Elsie.

In memory of Elsie, donations are gratefully accepted at the Provost & District Health Services Foundation – PO Box 252 Provost, Alberta T0B 3S0 or at your local SPCA.

Share Your Memory of
Elsie
Upload Your Memory View All Memories
Be the first to upload a memory!
Share A Memory