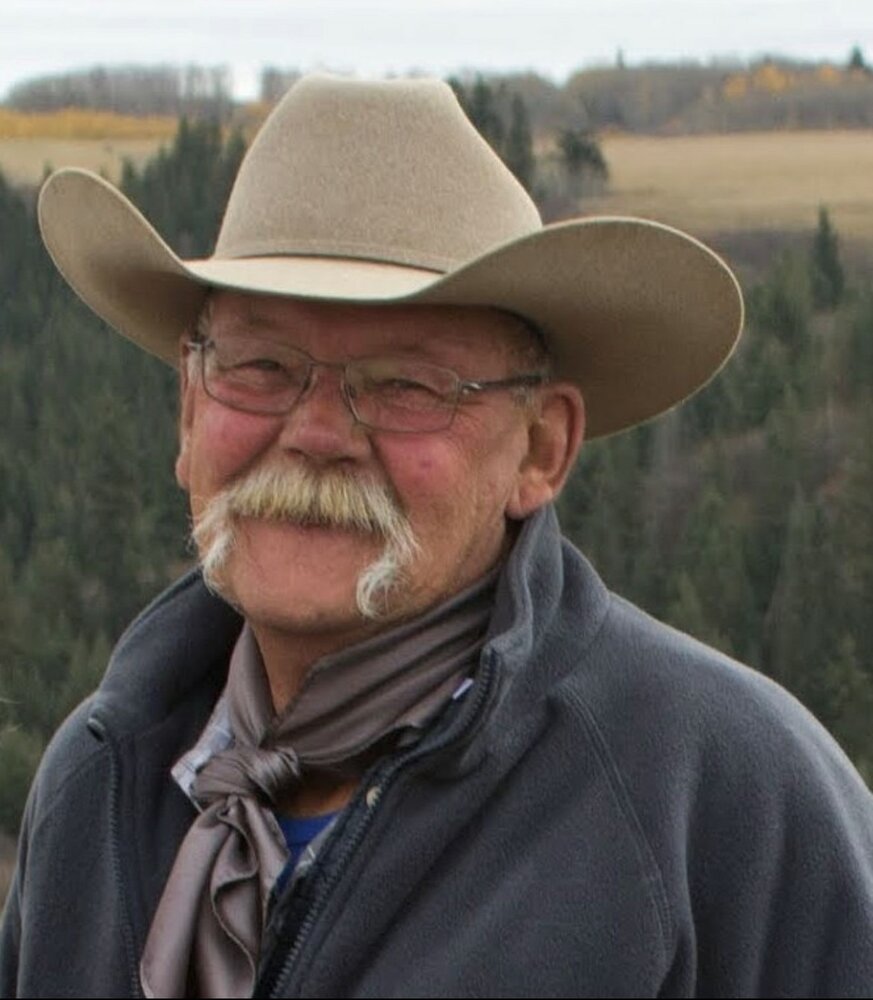 Please share a memory of Blake to include in a keepsake book for family and friends.
View Tribute Book

Blake Edward Holden was born on May 11, 1951, in Macklin, Saskatchewan to Les and Gertie Holden.

Blake passed away on August 18, 2022, in the Provost Health Centre, Palliative Care unit, with kidney failure.

Blake was predeceased by his parents, Les and Gertie Holden.

The family wishes to express their thanks for the many kind words, prayers and sympathies extended during this time.