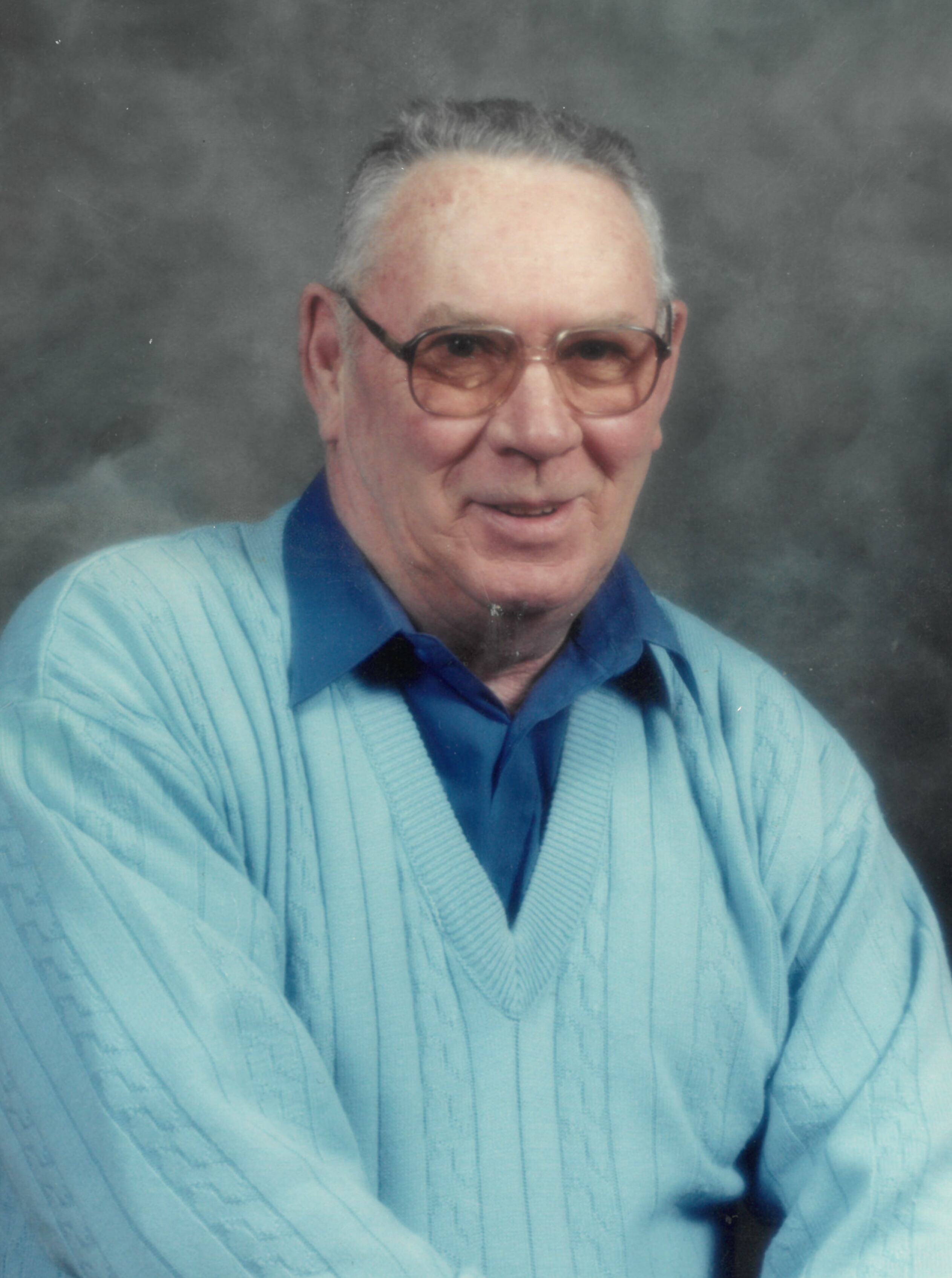 Lyall Robert Bolton was born on January 8, 1937 in Neelin, Manitoba to parents, Robert and Esther Bolton.

Lyall passed away on August 31, 2022 at the Royal University Hospital in Saskatoon, Saskatchewan at the age of 85 years.

A memorial service for Lyall will be held at a later date. Please check back for more information.

If friends so desire, memorial donations are gratefully accepted to Telemiracle or the charity of your choice.

Share Your Memory of
Lyall
Upload Your Memory View All Memories
Be the first to upload a memory!
Share A Memory