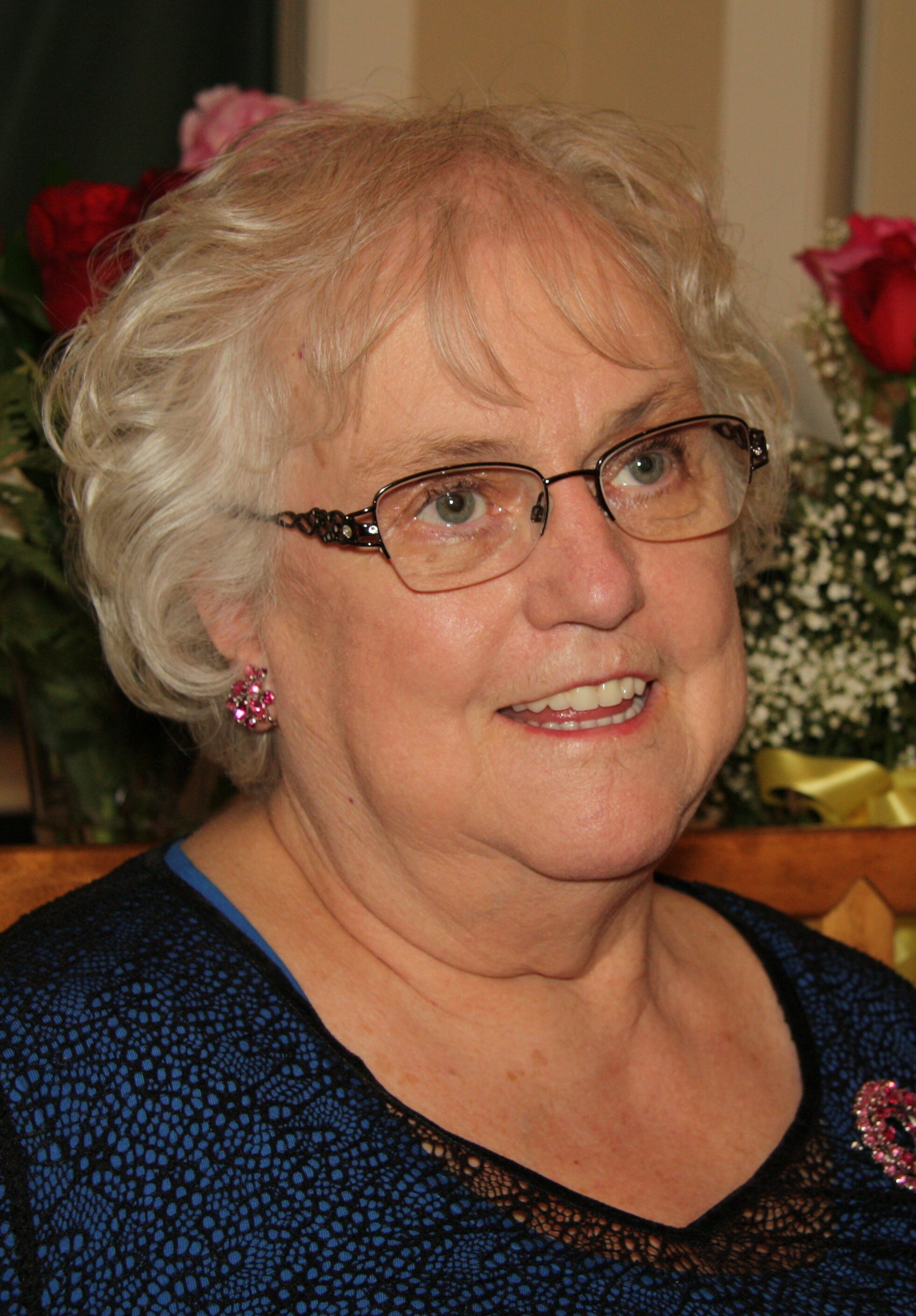 Please share a memory of Linda to include in a keepsake book for family and friends.
View Tribute Book

Linda Faye McNalley of Wainwright, Alberta, formerly of Cadogan, Alberta, passed away on September 3, 2022 at the Wainwright Health Centre at the age of 75 years.

Linda was born in Provost, Alberta on February 13th, 1947, the second of eight children born to parents Clarence and Stella Hoff of Metiskow, Alberta.

Linda’s early childhood was spent between Metiskow and the family farm a few miles northeast of the hamlet.  She attended Metiskow School for grades 1-9 and completed grades 10-12 at Hughenden Central High School. The summer she was fifteen, she worked as head cook at the Provost Drive-Inn. She was also an active member of various 4-H clubs.

Linda attended the University of Alberta in the Faculty of Education.  It was there in Edmonton that she crossed paths with a like-minded lady named Rae Sorenson that would become a life-long friend.  Linda  returned home with her permanent professional teaching certificate and taught 7 years full time between Bodo School and Provost Public School.

It was during her early teaching career that she met and married the love of her life, Larry McNalley.  They were wed on April 21, 1973.  Together, they built a life on the old Montney farm north of Cadogan. To this union Arliss, Jennifer and Bryce were born.  When her children were small, Linda enjoyed substitute teaching in the area as she also filled some temporary teaching terms. She was very active in the Provost Lutheran Church, teaching Sunday School for over 10 years,  as well as serving on various volunteer boards and committees. She also enjoyed gardening, crochet, curling, making paper-tole pictures, cake decorating, and playing Bingo.  Spending time and creating memories with her extended family, from Christmas to camping, was always important to Linda.

After Larry’s sudden passing in January of 1992, Linda supported her children as they grew into young adults, furthered their education and began lives of their own. She built a new home on the farm, and resided there for 18 years while the Hahn’s took over the daily management of the land and cattle. She continued to substitute teach and especially enjoyed tutoring students, all of whom became near and dear to her heart.

Between 2002 and 2008, Linda welcomed five grandchildren, who she said became the ‘light of her world.’ She would proudly support and encourage them in their academics, sports, music and other endeavors.

In October of 2011, Linda retired off the farm and moved into a duplex in Wainwright Alberta.  During this phase of her life, she met new friends and amazing neighbors. She could often be found going for walks and to aquasizes, entertaining visits from family, and watching curling.

During the last 3 years of her life, Linda courageously battled cancer.  She faced this difficult journey with wisdom and strength, with her family and friends there to support her.  Her grandma, Alma Hoff taught her that ‘Today is the day we live.’ It was with this frame of mind that Linda always counted her blessings and found multiple ways to ‘let her light shine.’

Linda always expressed a deep appreciation of  her doctors, surgeons, nurses, pharmacists, and other health care providers.  The family would like to express special thanks to all of these compassionate and dedicated people who took such great care of her.

Family and friends are invited to gather and celebrate Linda’s life on Friday, September 9, 2022 at 2:00 p.m. at the Cadogan Ag. Society Hall in Cadogan, Alberta with Pastor Paul McCormick officiating. Interment will follow at the North Cadogan Cemetery.