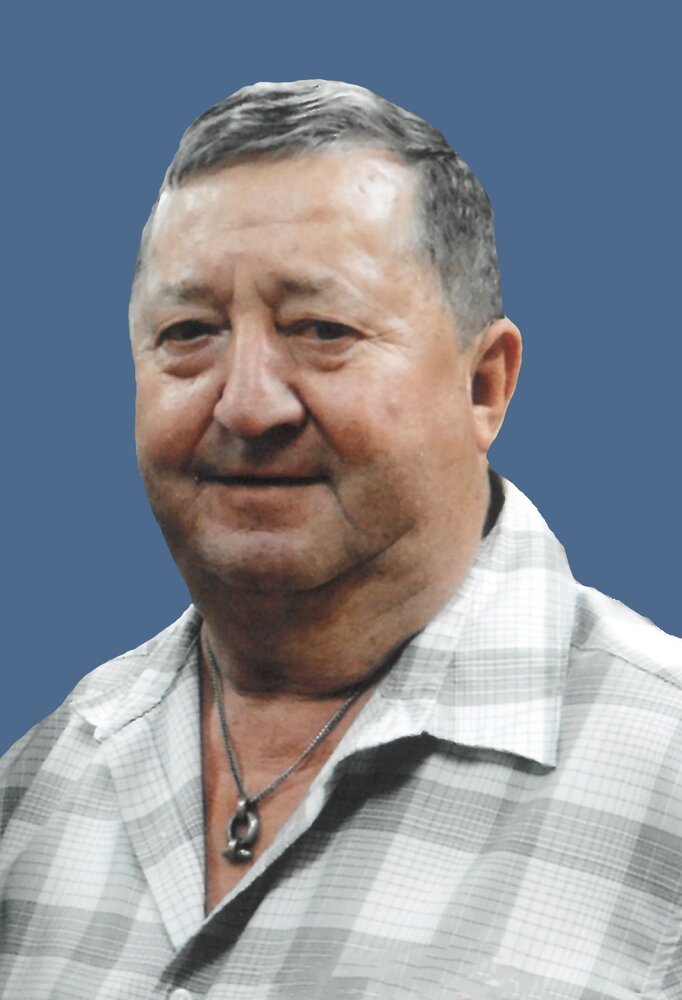 Martin “Marty” James Bast was born on June 27, 1950 in Macklin, Saskatchewan to Zacchaus and Anastasia Bast.

On September 12, 2022, Marty passed away suddenly in Nakusp, British Columbia, with his wife by his side. He was 72 years old.

Memorial donations are gratefully being accepted to the Macklin Wildlife Federation and to the Heart & Stroke Foundation of Saskatchewan.

Share Your Memory of
Marty
Upload Your Memory View All Memories
Be the first to upload a memory!
Share A Memory