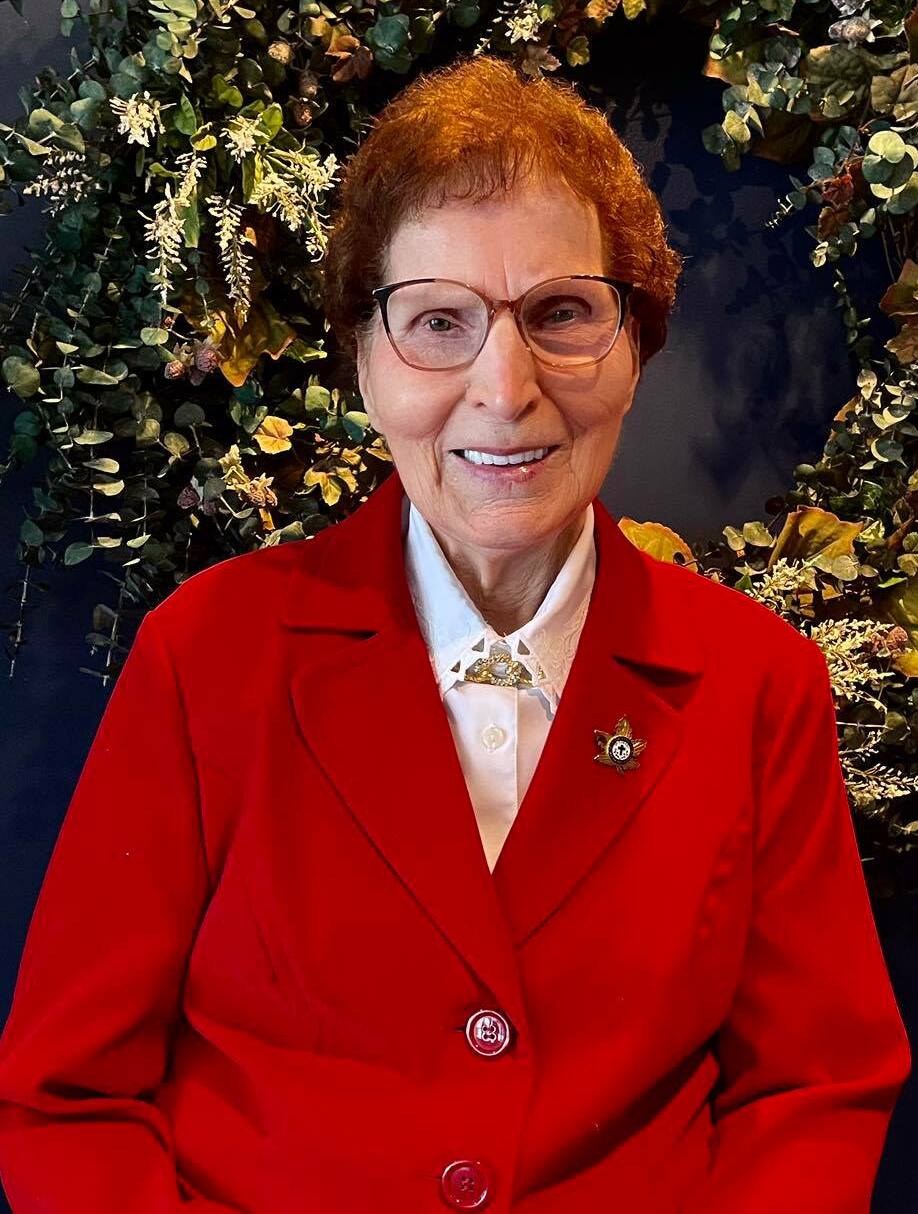 Please share a memory of Bertha to include in a keepsake book for family and friends.
View Tribute Book

Bertha Magdaline Farkas was born on June 10, 1937, at St. Joseph’s Hospital in Macklin, Saskatchewan. She was the youngest of nine children born to Christian and Amelia (nee Heck) Fischer. Bertha attended the Seifert School. After school, she helped her brother Pete out at his store in Bodo, Alberta. During this time of her life, she also helped her other siblings with farm work and childcare.

In August of 1960, she married the love of her life, Joseph Farkas. Together they farmed with his parents until Joseph and Elizabeth moved to town in 1964. Joe and Bertha remained on the farm while raising their six children and continued to run it until 1997 when they retired to Macklin.

Throughout her life, mom was interested in homemaking, sewing, gardening, baking, quilting, and working with flowers. She had a deep love of family and friends and a strong commitment and devotion to church.

Mom had a great love of learning and spent a lot of time practicing writing and wanted her children to be educated. Mom was a humble woman with a deep faith and worked hard all her life. She was creative and artistic while being very intentional about relationship. Our mom liked for things to be simple but that never reduced the impact she had with her family and community.

With her family by her side, Bertha passed away peacefully in the early hours of December 2, 2022, at the Provost Health Centre at the age of 85 years.

A Vigil Service will be held on Tuesday, December 6, 2022, at 7:30 p.m. Mass of Christian Burial will take place on Wednesday, December 7, 2022 at 10:30 a.m. Father Binu Rathappillil to officiate. Both services will take place at St. Mary’s Roman Catholic Church in Macklin, Saskatchewan. For those travelling from Alberta, please allow for one hour time change.

Share Your Memory of
Bertha
Upload Your Memory View All Memories
Be the first to upload a memory!
Share A Memory