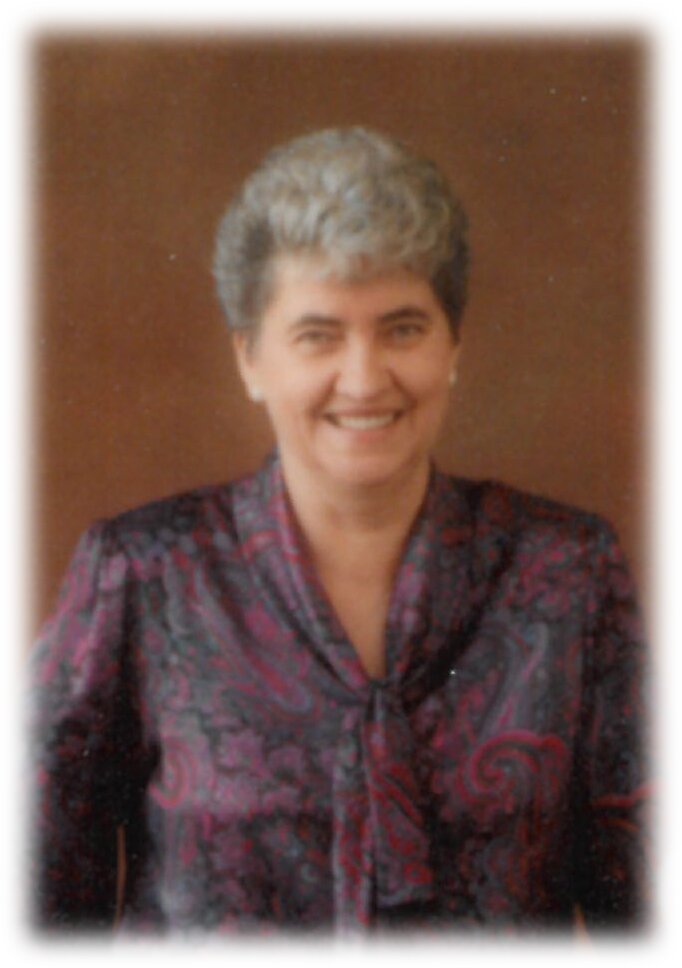 Please share a memory of Mary to include in a keepsake book for family and friends.
View Tribute Book

Mary Murray was born on September 5, 1931, in the Provost Hospital in Provost, Alberta. She was the fourth of six children born to Harold and Alice Tipler and the first of their children to be born in Canada.

Mary grew up on the family farm north of Hayter and attended Marquis School where she completed Grade 9. Mary married Robert “Robbie” Murray on October 31, 1951. This union was blessed with three daughters, which they raised on the Bob McDowell farm north of Hayter.

Mary was predeceased by her husband, Robbie; infant children, Kenneth, William, Brenda, and Terry Ann; and her grandson, Chris Larson.

A private family graveside service will take place at the Provost Cemetery.

In lieu of flowers, memorial donations in Mary’s memory are gratefully being accepted to the Provost Cemetery or to the charity of your choice.

Share Your Memory of
Mary
Upload Your Memory View All Memories
Be the first to upload a memory!
Share A Memory