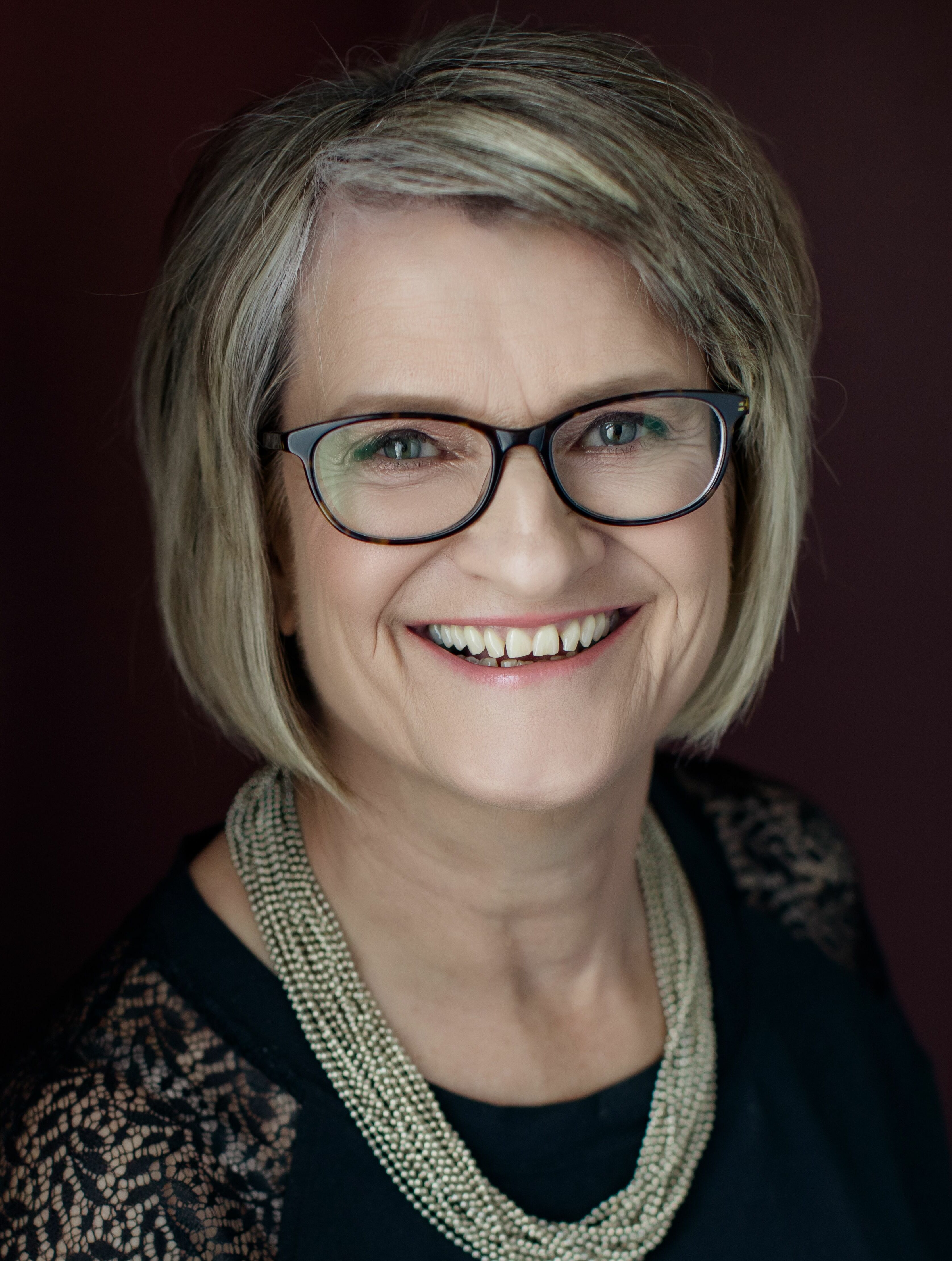 Please share a memory of Lori to include in a keepsake book for family and friends.
View Tribute Book

Lori Ann Malmo of Olds, Alberta passed away on the 6th of January, 2023 in the Calgary Foothills Hospital after a short illness.  Lori was born in Camrose, Alberta on the 30th of June, 1955 to Doris and Roy Malmo. She was raised in New Norway, Alberta until the age of ten, when her family moved to Olds.

It was in Olds where her propensity to take care of others first manifested itself at the tender age of ten in the attention she paid to her baby sister, Joan. Caretaking was part of Lori’s nature, and was to become a central theme in her life.

On graduation from Olds High School, she married, Donald Grant and moved to a farm West of Olds. There they raised three sons; when asked about the size of her family, she would quip, “Three boys are better than four boys.”

She played a key role in their farming life: there were the Thanksgiving turkey dinners she ferried to the fields, the driving of combines, the rounding up of cows, the running to town for parts, the planting and harvesting the fruits of a large garden, and the helping of the boys with their 4-H, baseball and hockey endeavours.

Her kitchen table became the focal point for the extended Grant and Malmo families as they celebrated birthdays, Christmas, Easter, Thanksgiving, baptisms, and other family get-togethers over the years.

Lori was an expert curler and a less expert, but enthusiastic golfer.

After the boys left home, Lori returned to school – this time to Red Deer College - to obtain a Teacher Assistant Certificate. This launched her career as an Educational Assistant at the Olds Elementary School where she worked for 20 years.

The memorial service will be held on Monday, January 16th, at 10:00 a.m. at the Olds Lutheran Church with Pastor Olav Traa officiating. The funeral will also be livestreamed via the Church’s website at https://olds-lutheran.ca/

Memorial donations if desired may be made to St. Paul’s Lutheran Church, Olds, Alberta.

Share Your Memory of
Lori
Upload Your Memory View All Memories
Be the first to upload a memory!
Share A Memory